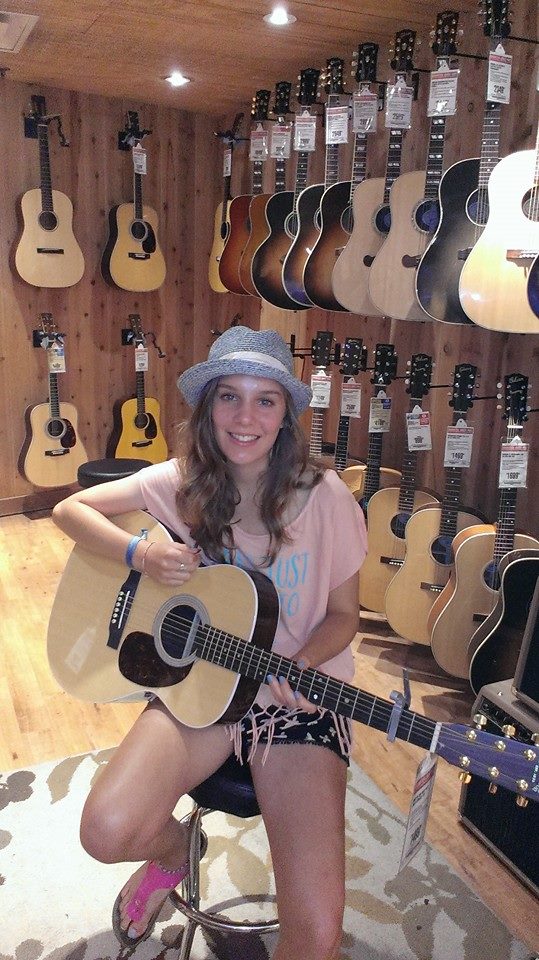 Kids are, as always, free and welcome