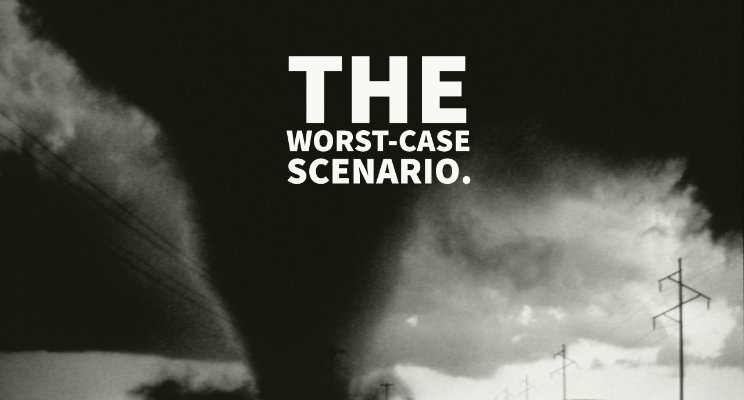 A Cockpit for Antoine